Hello everyone. Happy October. A time for pumpkin spice, and candy, and well, all the things that go bump in the night. I thought this would be as good a time as any to introduce you to my scarier side. I have had people tell me I should write more thrillers but honestly, I don’t think I could stay in that headspace for too long. Instead, I write short novellas aimed at scaring you. Some are paranormal, some psychological. So let’s get started, shall we? 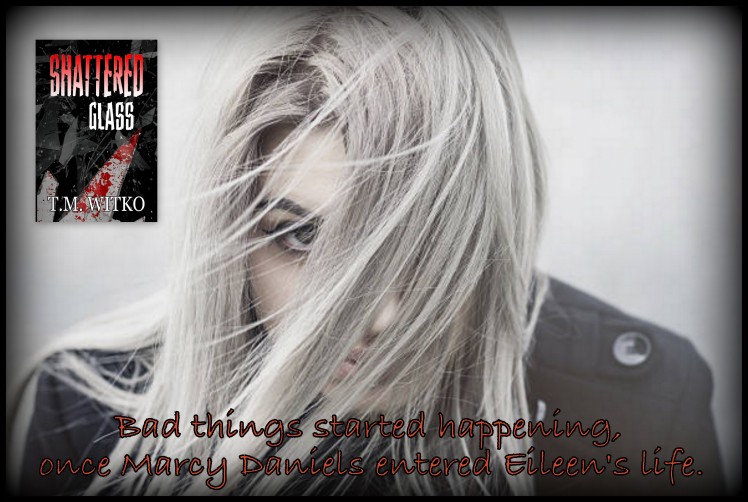 My first foray into thrillers was with a little psychological thriller called Shattered Glass. Man, I had this story in my head for ages so when Laura Perez asked if I wanted to contribute a short story to her Thrill of the Hunt Anthology, I thought why not? At least it got that story out of my head and onto paper so to speak.

For Eileen Marshall life was simple enough. Teach, come home to her husband, wake up and do it again. She was thankful for the normalcy of it considering where she came from. But her simple and normal life comes to a screeching halt when new student Marcy Daniels enters her classroom. There is something odd and peculiar about the girl and in the corners of Eileen’s subconscious, dangerous. The events that follow prove just how dangerous she is but is it real or only in her mind? The truth may very well destroy her like a piece of shattered glass. 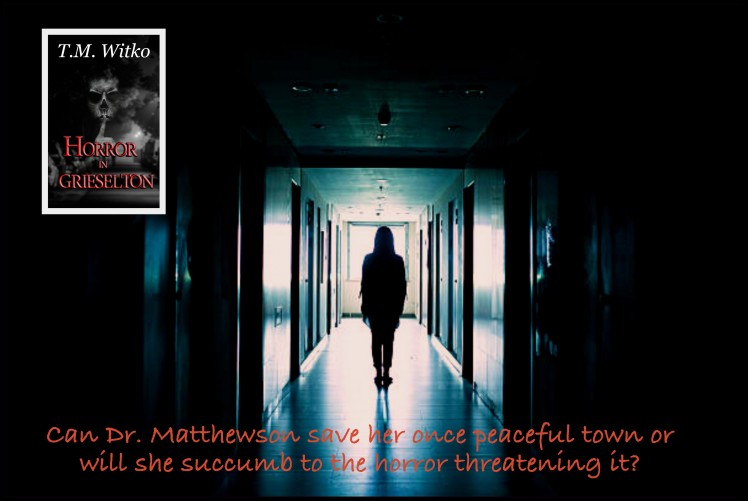 My second thriller is a paranormal story, called Horror in Grieselton. It is the prequel novella to mine and my daughter Deanna’s paranormal young adult story, An Unexpected Gift. This story came to me one night when I stayed at work late. I didn’t realize that everyone was gone and they had shut all the lights off in the building. We have those light switches that are connected but didn’t always work, so if one side is not in the on position then I can’t turn them on or off on my side. Well, I had to walk down this long hallway, at night, past a darkened staircase, jus to get to the exit. Needless to say all sorts of images crossed my mind. I never wrote it out but when Deanna and I were working on An Unexpected Gift I decided to add that scenario to the prequel story

In the small town of Grieselton, Georgia an evil has just been unleashed, only no one realizes it… yet! That’s where Dr. Samantha Mathewson comes in. When her patient, Brody Fisher, tells her of an evil presence that whispers to him, telling him to do bad things, she thinks he’s delusional, and considers hospitalization or at the very least a change in his medication. She will find out soon enough just how wrong she is! Will it be too late to save her patient and herself or will she become the victim of a terrible horror that will haunt her once peaceful town. 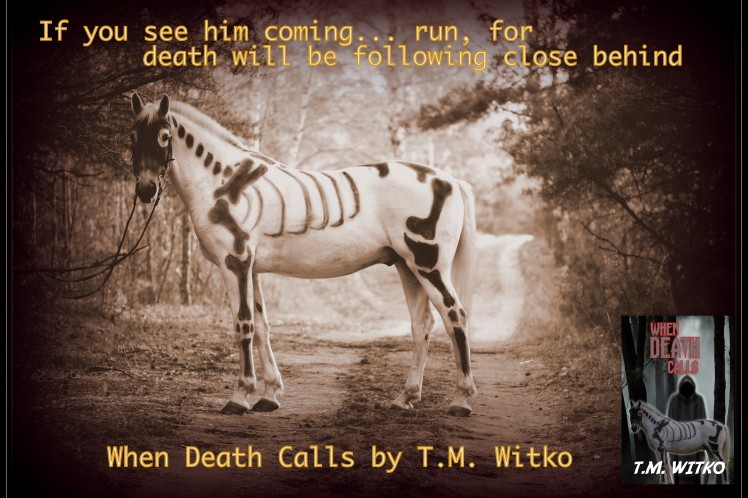 My third thriller is another paranormal story, called When Death Calls. Now this story originated a long time ago as well. A part of it came from a dream from someone I was working with had. I took that one scene and built a story around it. The only difficulty I had was making it fit into the anthology theme which was based on a fictional town called White Bridge that was only present during the summer solstice. We were all supposed to connect the stories in some way which I ended up doing with a few characters.

Sally and Josh picked the wrong day to wander into Whitebridge looking for a bit of an adventure. Today, you see, is the Summer Solstice, and on a day like today, anything can happen, and often does. The town holds many mysteries, some good, some not. When Josh and Sally decide to stay in Gvnige Adohi, the Dark Woods, for the night, they will find the answers they seek. These answers will challenge everything they believe in and could very well cost them their lives. Can they make it out of the woods alive or will they find that when death calls, you must answer! 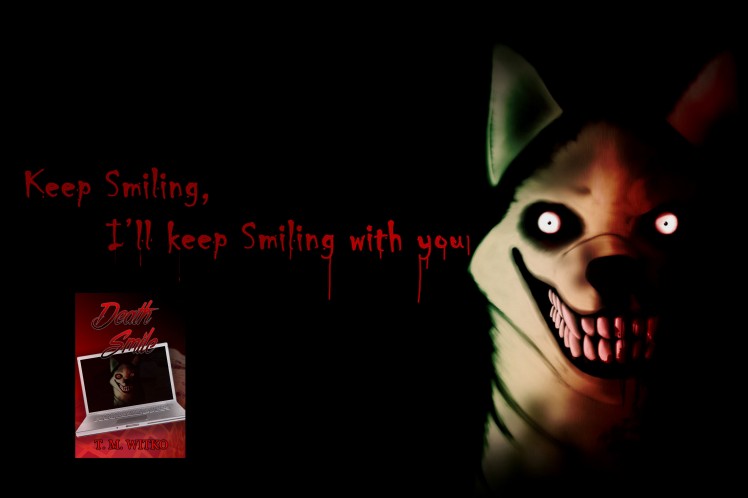 My final thriller, called Death Smile, was a lot of fun to write. It was a take on an urban legend called Smile Dog, which is basically a creepy pasta that my daughter found. She loves urban legends so when she found out that my next thriller would be about an urban legend, she was stoked. She picked this legend out which at first I didn’t think was very scary but she challenged me to make it a horror story, which I believe I did.

Jay didn’t believe in urban legends, especially ones sent over the internet, but a chance encounter at a party might change his mind. After opening a strange email, he finds that he is either slowly losing his mind or something is out to get him. Can he survive the smile dog curse?

Okay everyone. Go get your creep on. IF YOU DARE!!!!! You can find all four stories HERE, for only .99 cents each. 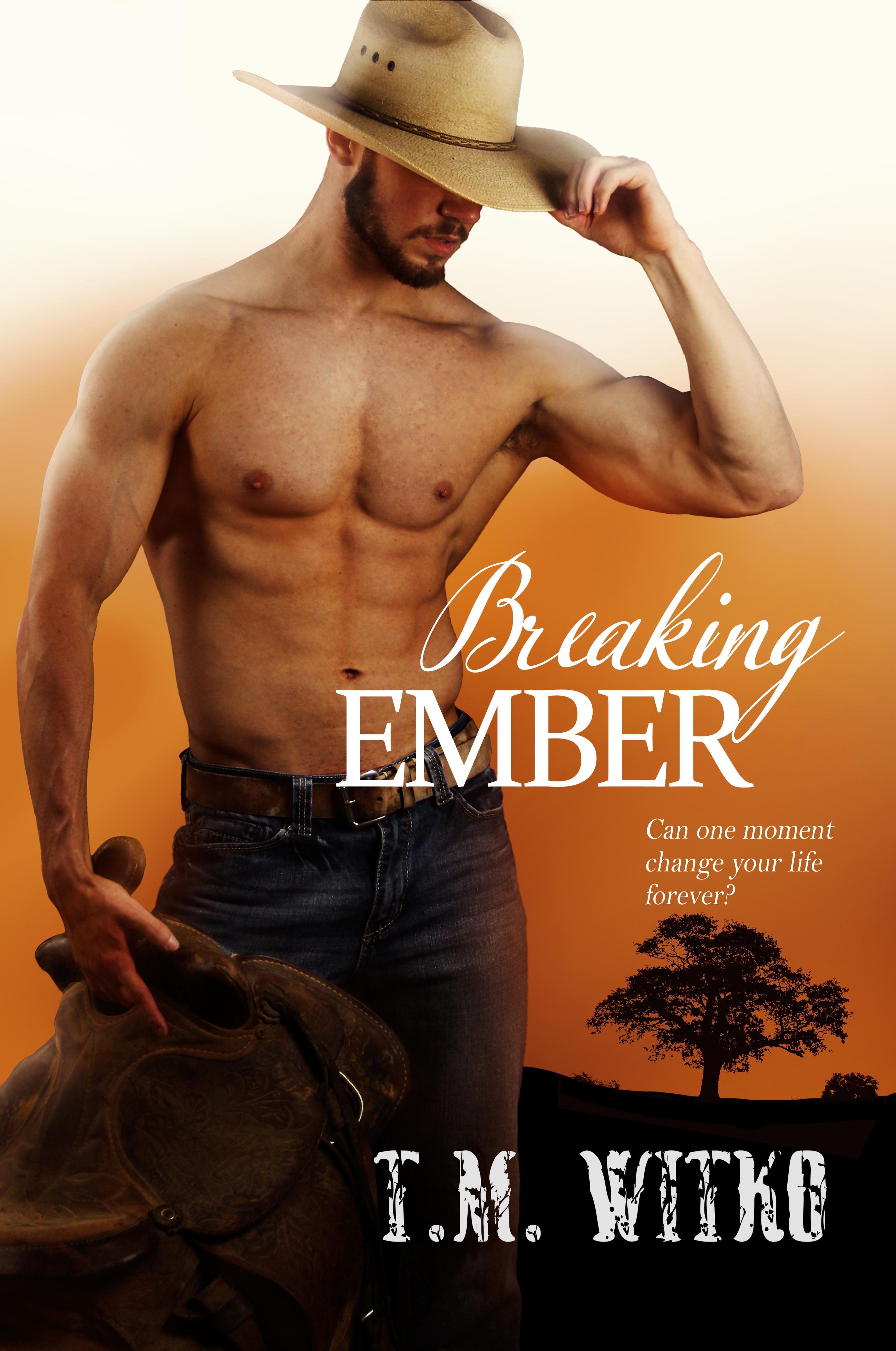 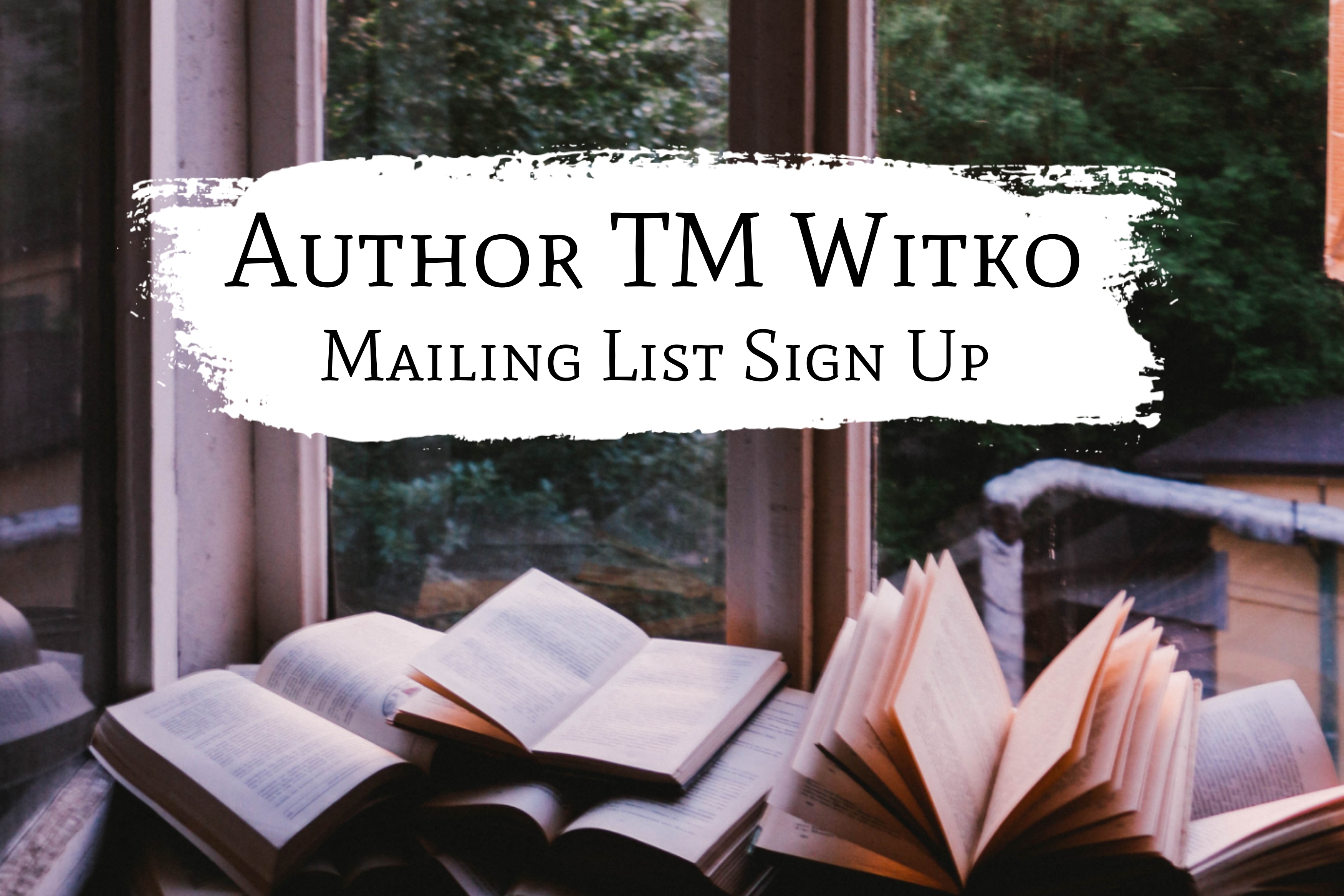