As many probably already know, this year I decided to participate in the National Novel Writing Month Challenge, also known as NaNoWriMo. What is NaNoWriMo you might ask? Well, according to their website its, “a fun, seat-of-your-pants approach to creative writing.  On November 1, participants begin working towards the goal of writing a 50,000-word novel by 11:59 PM on November 30. Valuing enthusiasm, determination, and a deadline, NaNoWriMo is for anyone who has ever thought about writing a novel.” Yeah, I’ve never done anything like that but thought, why not give it a go?

The more I thought about it the more I wanted to do it. After all, Deanna and I had already mapped out the chapters to An Unexpected Gift, Book 1 in our Young Adult Paranormal Suspense Series called The Diakrisis Tales, earlier this year but had put it on hold. We were initially going to work on it next Spring but, when I decided to do NaNoWriMo2016 it seemed to be the perfect story for the challenge. For those who are interested in a little glimpse of the An Unexpected Gift, the first two chapters are posted on my website HERE. 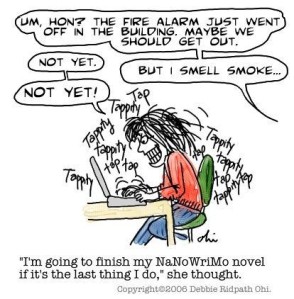 So for 30 days I worked on the hardest writing challenge I have ever done in my life. Normally when I write, I will write, then I re-read and edit it, and then continue writing. But with this challenge I couldn’t do that because I was on a time crunch. I HAD to get 50k words done in 30 days so I couldn’t spend days working on one chapter. Add to that the fact that Deanna had three dance performances throughout the month plus the Thanksgiving Holiday, let’s just say that my stress level was literally off the chart! But I kept plugging away. Some days only managing to get a few hundred words down. There was even a point where I accepted that I might not be able to finish it. Thankfully, things worked out and I met my goal on November 29, 2016, thanks in part to a snow day that caused my employer to shut down for extreme weather conditions on November 29th. Being at home all day I was able to write 3546 words and finish the chapter that would take me over the 50,000 mark. My final total after 30 days was 51,470 words! 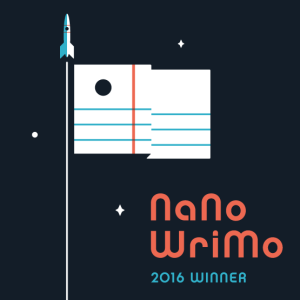 So what now you might ask? Well, while I did meet the challenge and am an official NaNoWriMo Winner, YAY!!!!! I still have two more chapters and the epilogue to write in the story which I plan on doing over the next couple of weeks, now that I’m not under any time deadlines 🙂 I must say that I am completely happy and satisfied with the way the story has turned out. There are some parts that even Deanna said were super creepy which was exactly what I wanted. But don’t worry, it’s definitely young adult. There’s no cursing or sex or anything like that. It’s just a good old suspense story that dips into the supernatural realm. If all goes well Deanna and I will be publishing it next summer.

I am so proud of myself that I did this and that I was able to push through the insecurities I felt midway through and got it done. It’s definitely something I plan on doing again next year. 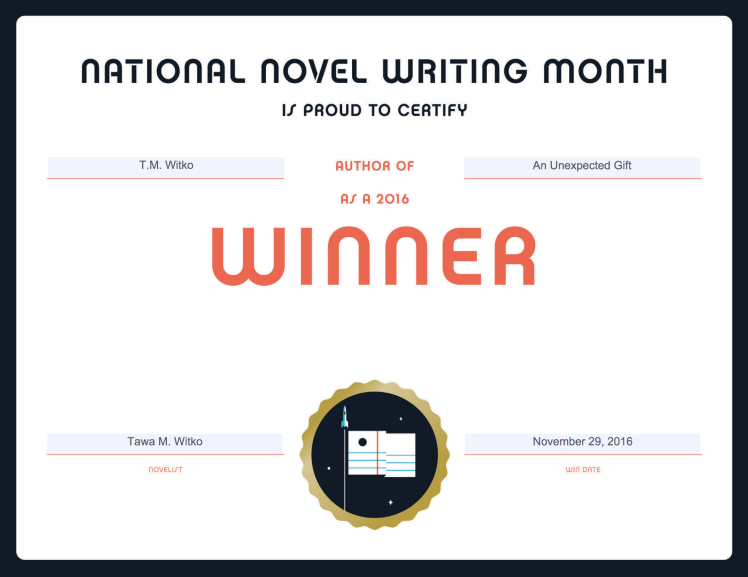 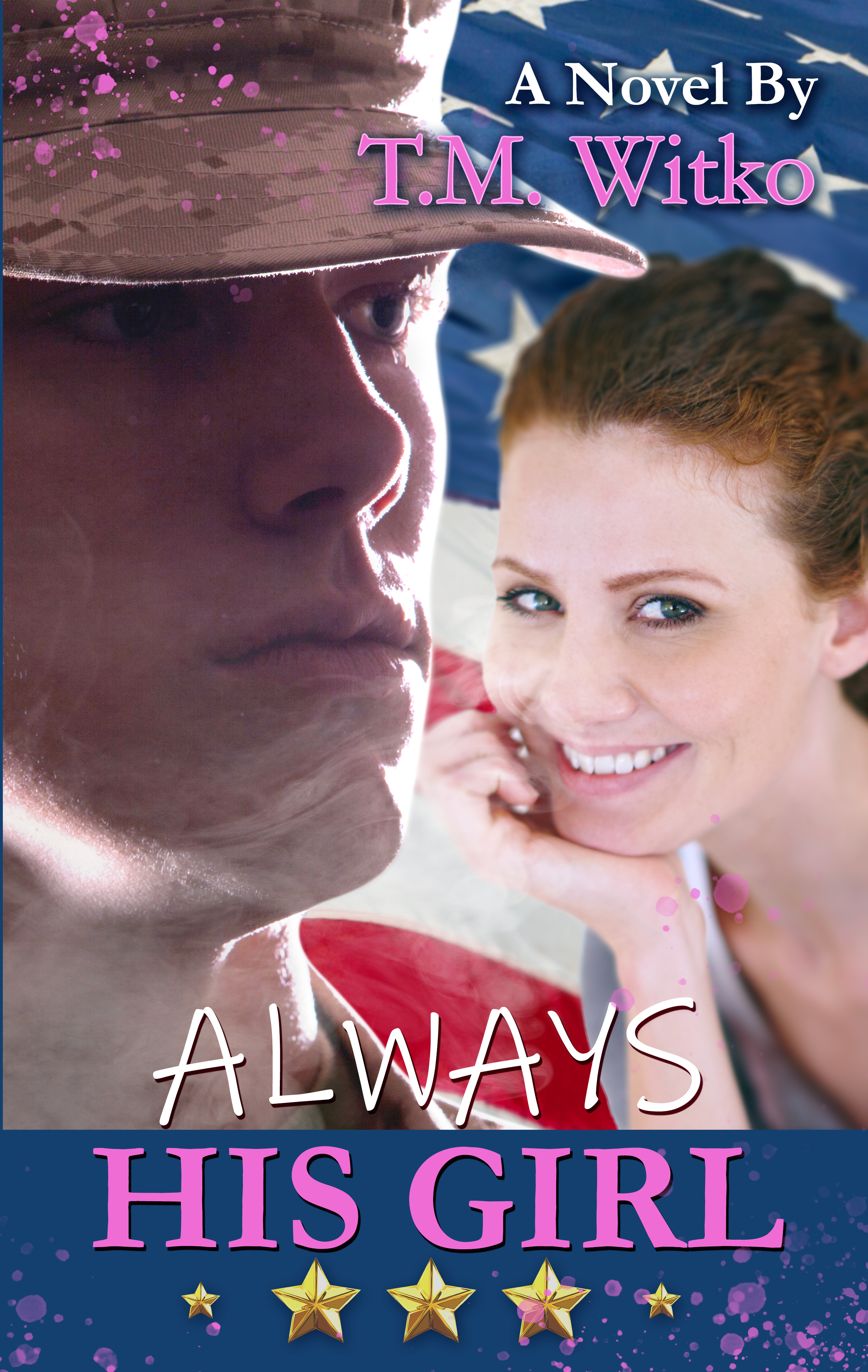 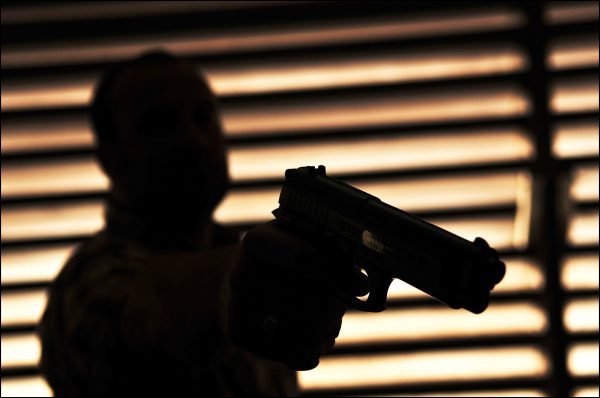