Charles Livingston spent years putting his old life in Chicago behind him. Trying to forget the merciless man he used to be when he was on the streets with his ‘brother’, Dimitri Komarovski, the future head of the Russian mafia. Their friendship shaped his entire life but everything changes when he falls in love and then finds out that he’ll be a father. He trades in his old life for a new one, a respectable one, leaving behind his ‘brother’ as well, someone he vowed to always protect. Years later, when his own son is put in harm’s way, he is forced to become who he once was, a man with no fear, a man capable of anything, a man willing to kill. And now he must enlist his brother’s help to ensure his son’s safety.  They were supposed to be ‘brothers forever’ but do some wounds never heal? 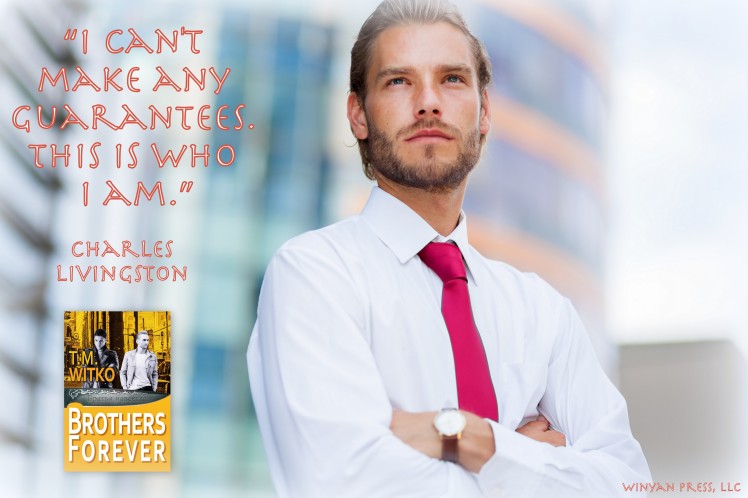 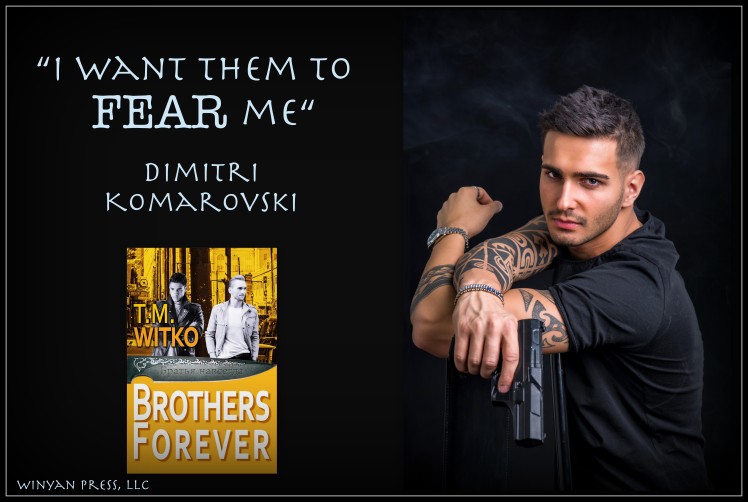